How to wear the rings?

Some time ago we told you here the story of the marriage coins with some ideas about where to take them on the day of the wedding.
Today we focus on rings. In my wedding ceremonies I always tell how the exchange of rings is one of the oldest rites in history. Although its pagan origin dates back to classical Greece, the Catholic Church later adopted it and included it among its rites. Furthermore, it is not only an external symbol, but its rounded shape is a symbol of unity and eternity. And although the hand in which it is placed depends on the place and the customs, what is clear is that it is placed on the ring finger, which represents love because a vein communicates it directly with the heart.
But where to take the rings? Well, everything depends on the type of the wedding and the style of the decoration, because in the end the most important thing is that everything flows in harmony… Here are some ideas as an inspiration. 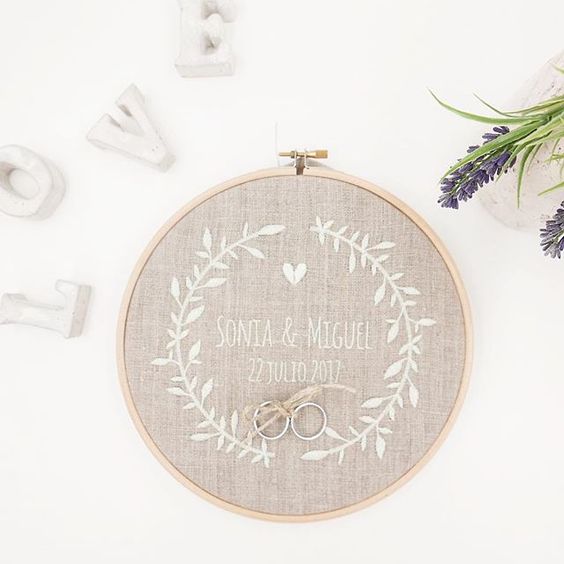 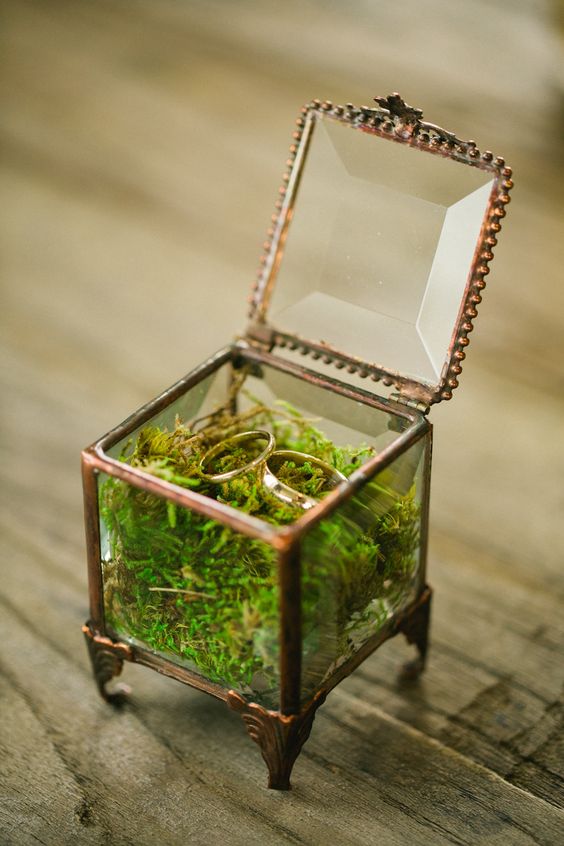 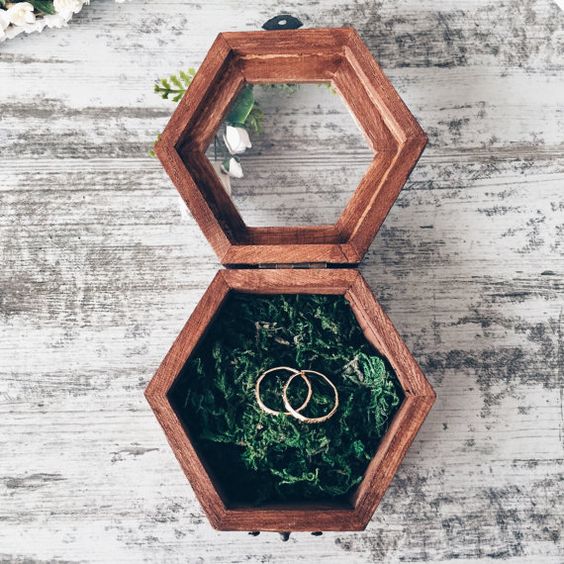 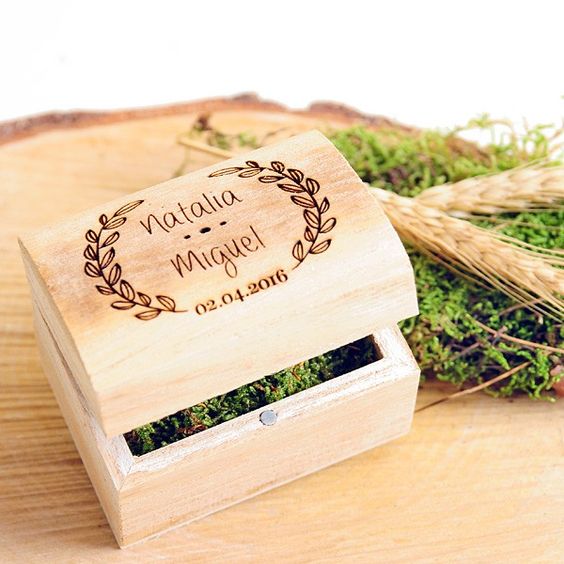 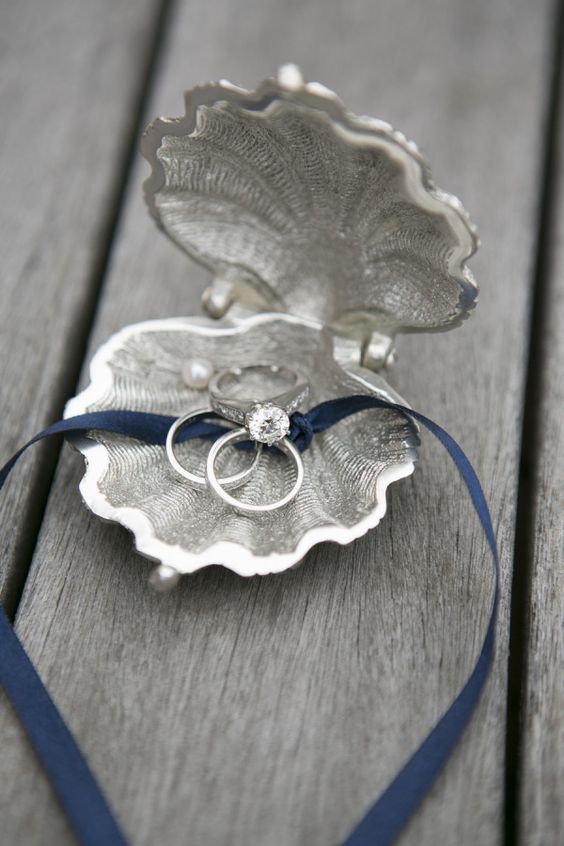 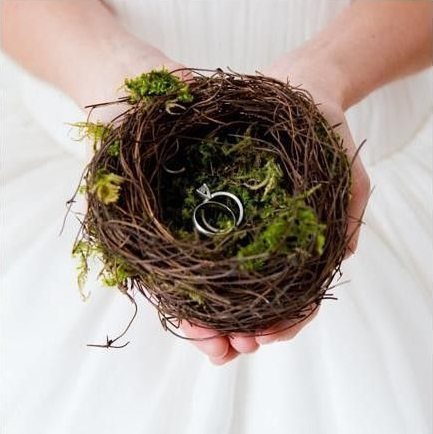 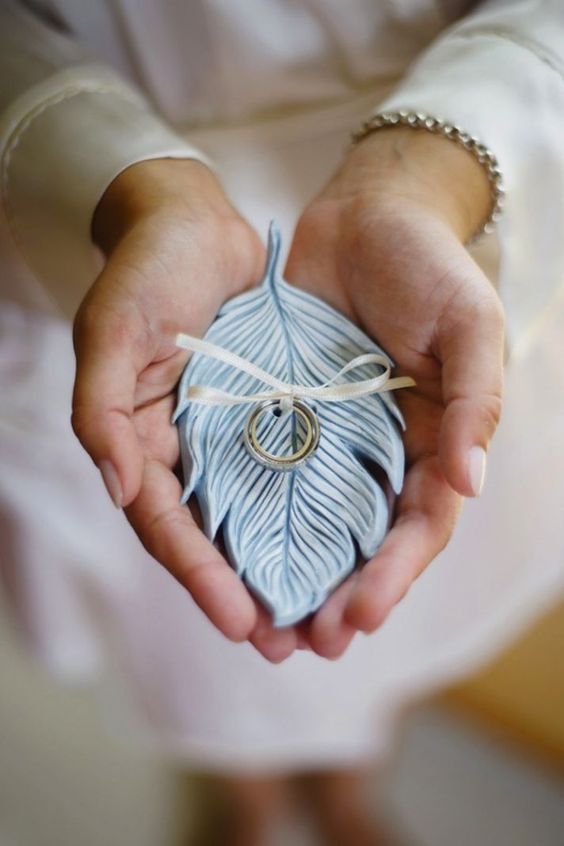 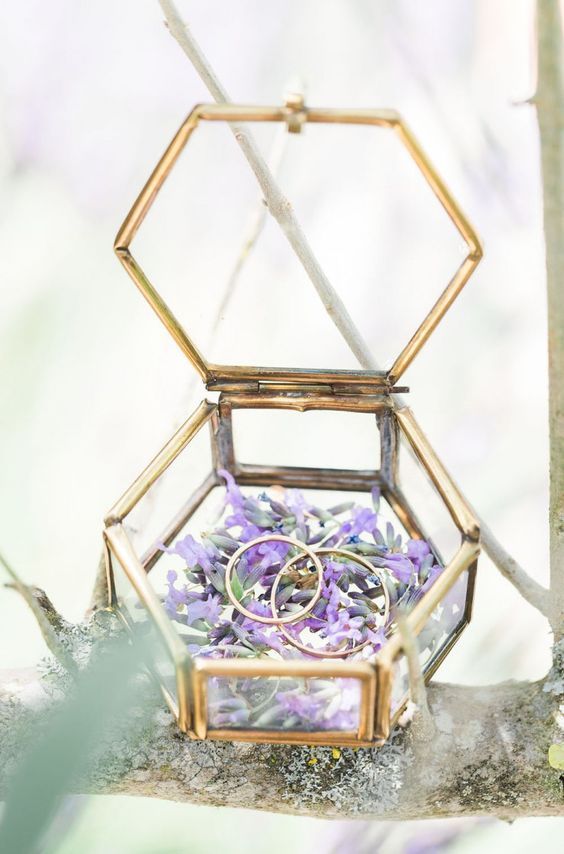