The original waltz has centuries of history in Central Europe, but it was not until the 18th century that it was introduced to ballet and opera and until the mid-19th century that it became fashionable at the Viennese court. It already sounded at the first dance as husband and wife of Isabel de Baviera –better known as Sissi– and the Austrian Emperor Francisco José I. And then it began to be imitated at the rest of the European royal weddings and, like everything else, copied later by people. 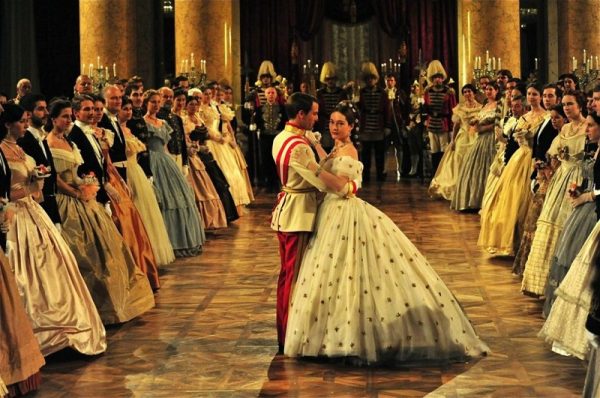 In the famous film, starring the great Romy Schneider, the couple opened the dance with Roses From the South by Johann Strauss II. Although it is clear that in real life this could not have happened since it was released many years later, in 1880. What is clear is that a few years later, in 1889, Strauss composed a piece on the occasion of the visit of the Kaiser Guillermo II to Francisco José. It was titled Emperor Waltz, and it is also highly chosen as a first dance. Although not as famous as one of his big pieces, The Blue Danube. 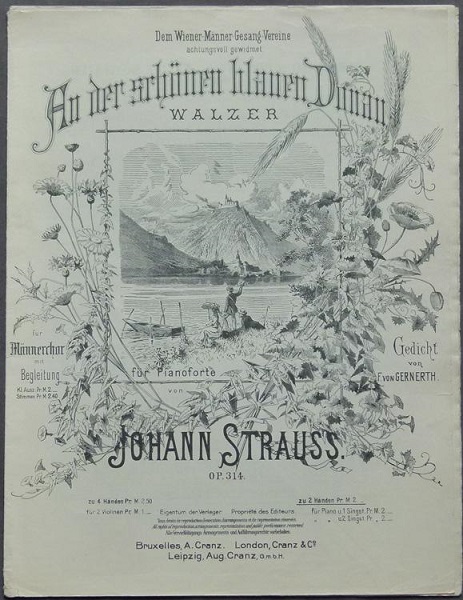 We continue this review with the best waltzes by Pyotr Ilyich Tchaikovsky. Perhaps many people do not know when they hum the famous waltz of Sleeping Beauty that was composed by Tchaikovsky for a ballet based on Perrault’s tales that premiered in 1890 at the Mariinsky Theater in Saint Petersburg. Although his first ballet was Swan Lake, premiered in 1877 at the Bolshoi Theater in Moscow. Its waltz also sounds a lot at weddings. As well as the Waltz of the Flowers, from the ballet The Nutcracker, premiered in 1892 also at the Mariinsky. Surely if you listen to it you will immediately know what it is. 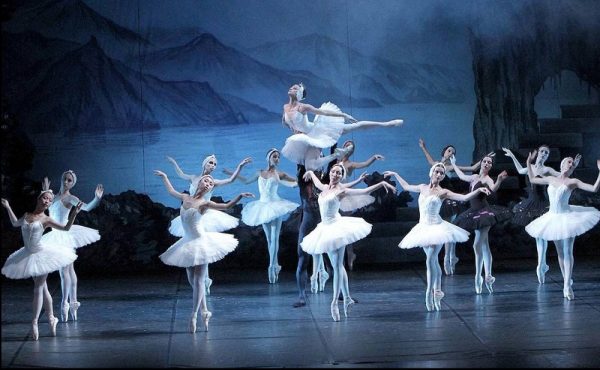 Although it is not so common at weddings because, unlike the previous ones, it was not created to be danced, I can not stop mentioning the Minute Waltz by Frédéric Chopin. There will be those who dare with it! And moving into the twentieth century, Waltz no. 2 by Dmitri Shostakovich from the Suite for Variety Orchestra. Perhaps you are familiar with the Stanley Kubrick film Eyes Wide Shut. I finish this selection of waltzes to open the first dance as newlyweds with a much more modern work, La Valse d’Amélie, by Yann Tiersen, for more daring couples. Which one would you choose?