Honeymoons in times of coronavirus

I had been thinking for a while about what would be the best destinations to travel on honeymoon in this summer of 2021 when, a few days ago, a bride asked me that same question. So I have decided to write a few lines on the subject.

Several aspects must be taken into account. On the one hand that the borders of the country are open. Right now, from Spain you can only travel freely (without presenting a negative PCR test or having to keep quarantine) to six destinations: Mexico, Costa Rica and the Dominican Republic, in America; and Switzerland, Albania and North Macedonia in Europe. Although there are more than a hundred countries with their borders open but with restrictions.

We must also be aware of the situation we are experiencing and prioritize rural destinations, avoid overcrowding and, of course, comply with the regulations in force in each country. We should not be irresponsible with whoever welcomes us, right?

All that said, my recommendations for this summer are: 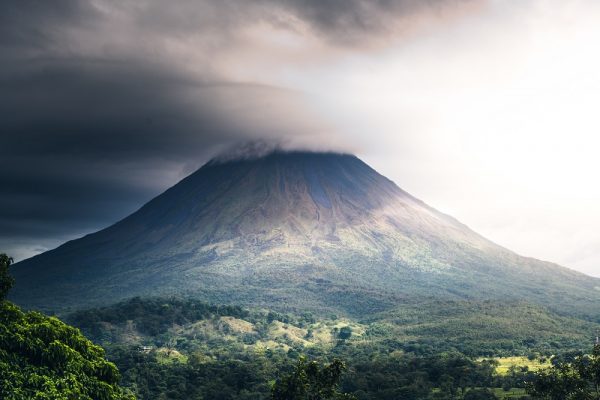 Costa Rica, of course. It is one of my favorite destinations in the world. It has had one of the lowest death rates in the world throughout the pandemic. And its enormous biodiversity makes it a perfect destination in these times. It is not necessary PCR or quarantine, but travel insurance that covers medical expenses and accommodation in case of contagion or quarantine is necessary. San José, Tortuguero, Arenal Volcano and Monteverde, the beaches of Guanacaste or Manuel Antonio… Pura vida! 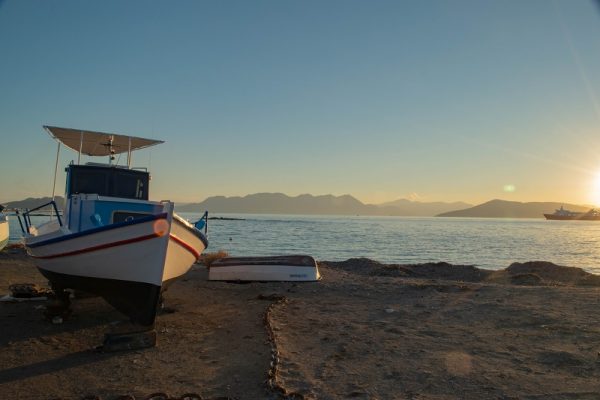 My second option would be Greece. To travel to Greece from Spain you only need a negative PCR. This country has many options, depending on whether you like the islands or the interior more. For the first, I recommend a route through Crete or visit Rhodes, Corfu or Cephalonia, islands much less touristy and crowded than Mykonos or Santorini. For the second, what do you think of a route through the Peloponnese? Mycenae, Epidaurus, Delphi, Olympia, Meteora and a host of unpronounceable towns. 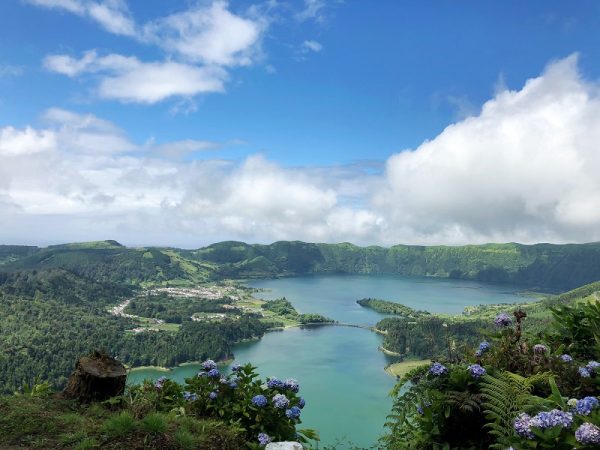 The Portuguese archipelagos such as Azores or Madeira are also a great destination for this summer. They have had a very low incidence throughout the pandemic and with a negative PCR, entry is allowed. Nature in its purest form: beaches and cliffs, volcanoes and lagoons, and a tremendous marine diversity. Not to mention the gastronomy, a delight for the senses! 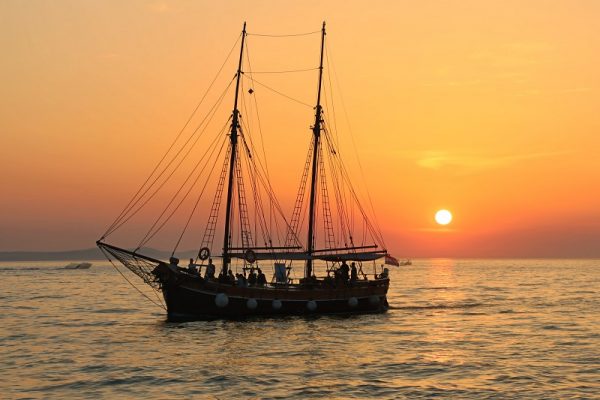 Croatia also presents itself as a suitable destination for these times. A negative PCR is only necessary for travelers from Spain. A great idea, for those who can afford it, is to sail along its coast. 100% virus safe! But you can also visit its natural parks by car, such as the famous Plitvice Lakes, or its most popular cities such as Zadar, Split and Dubrovnik.

And, of course, my fifth option is Spain. Our country has thousands and thousands of magical corners that we do not know because the distant and exotic attracts us. But it is never too late to discover what is close to us!