Plans IV. The Valle de Liébana, at the foot of the Picos de Europa

Today I return with the series “plans” to which I have already dedicated several posts about Bilbao, routes through Bizkaia and Getxo. Soon I will give you more ideas to get to know this wonderful Basque Country, but today we are going to the Picos de Europa (just three hours from Bizkaia) or, at least, to one of its entrances, the Valle de Liébana. 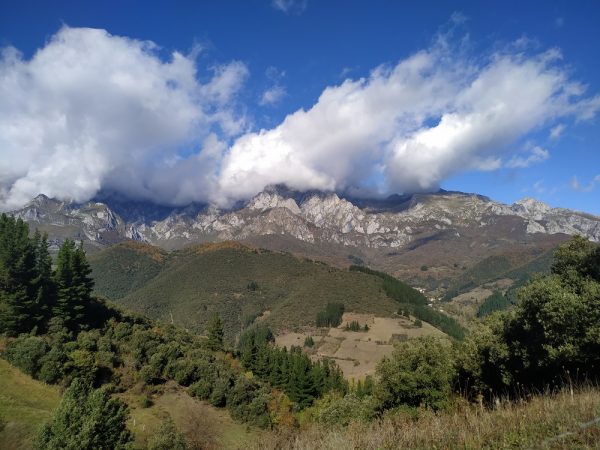 This mountainous limestone massif extends through Cantabria, León and Asturias. It is made up of three massifs: the Occidental or Cornión massif, the Central or Urrieles massif, and the Oriental or Ándara massif. You feel that you are approaching this geographical wonder when you leave the highway in Unquera and little by little, crossing different towns in Cantabria and Asturias, you enter to La Hermida gorge. Here you have the first cultural stop: the church of Santa María de Lebeña, the main pre-Romanesque monument in Cantabria. 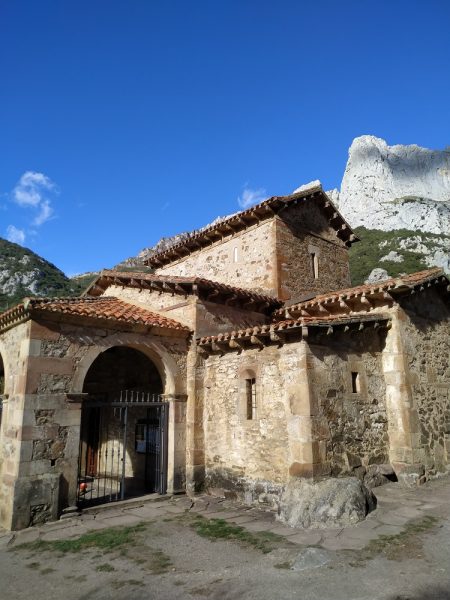 We follow the road to the town of Potes, in the center of the Liébana region, surrounded by a spectacular landscape at the confluence of four valleys and two rivers. Potes is synonymous with strolling through its cobbled streets, crossing its bridges again and again, or strolling along the river path. There are several monuments to stand on, such as the Torre del Infantado or the Iglesia Vieja de San Vicente. And, of course, its bars and restaurants, among which Casa Cayo, Casa Guela and Tasca Cántabra stand out. I also recommend you have a drink on the terrace next to the river of La Whiskeria. 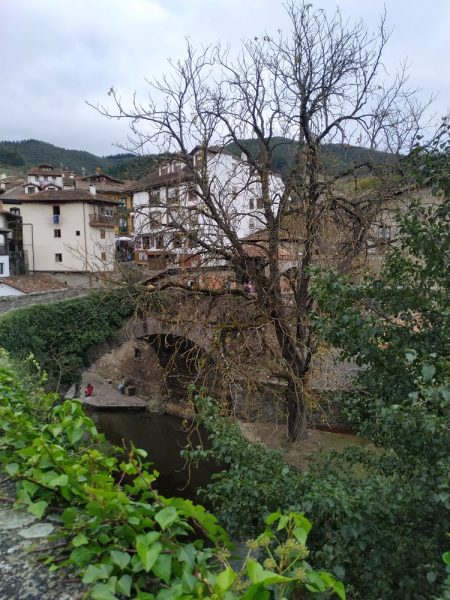 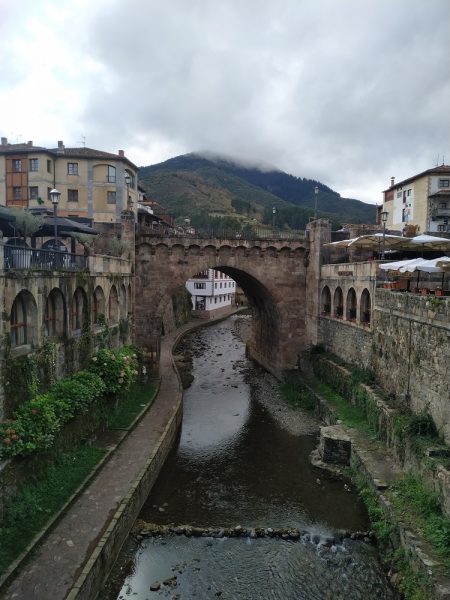 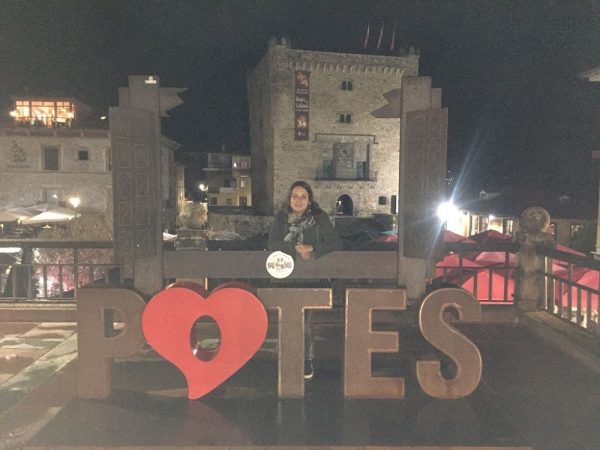 We leave Potes behind and continue our route along Highway 185 to reach Santo Toribio de Liébana. It is a Franciscan monastery that houses a relic of the Lignum Crucis (the cross where Jesus Christ died), so it is considered, together with Jerusalem, Rome, Santiago de Compostela and Caravaca de la Cruz, a holy place of Christianity. It is also famous for keeping remarkable manuscripts such as the Commentary on the Apocalypse of John, by the monk Beato de Liébana. Around the monastery there are different pre-Romanesque hermitages such as those of Santa Catalina, San Miguel or the Santa Cueva with wonderful views of the valley and the mountains. 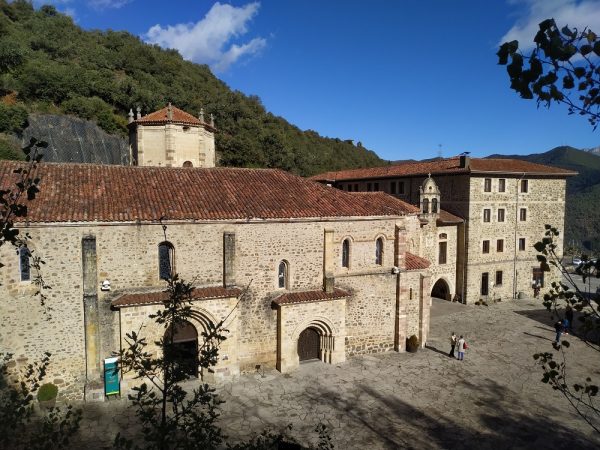 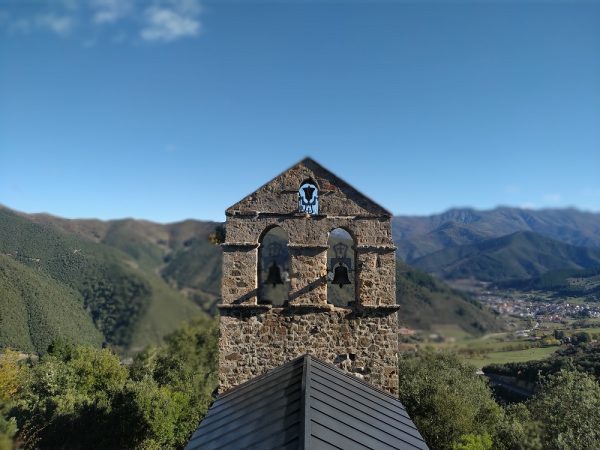 The next town with a mandatory stop is Mogrovejo. A small village that preserves an important group of popular “Lebaniegas” houses and some unique buildings, among which the 13th century Tower or the Church of Nuestra Señora de La Asunción stand out. In 2016 the directors of Heidi, Queen of the Mountain chose this town as a setting to simulate the Swiss Alps. And since 2020 it is included in the list of the most beautiful towns in Spain. 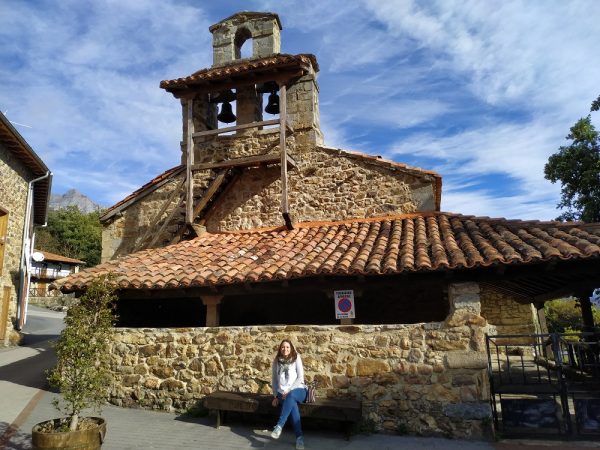 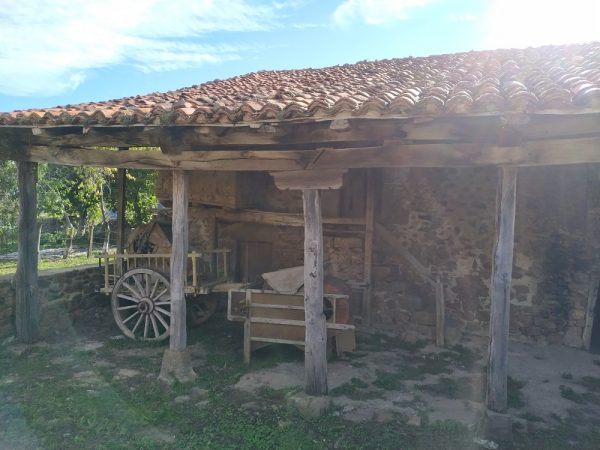 A little further on is the small town of Coscaya with its famous sculpture dedicated to King Don Pelayo. It is also mandatory to stop at the Hotel del Oso, in addition to having a lot of charm, its restaurant is one of the best in the area: lebaniego stew, lamb, cutlets, salad with wood-roasted red peppers, cachopo stuffed with beef and Tresviso cheese… Everything is great! And the attention of the staff is 10. 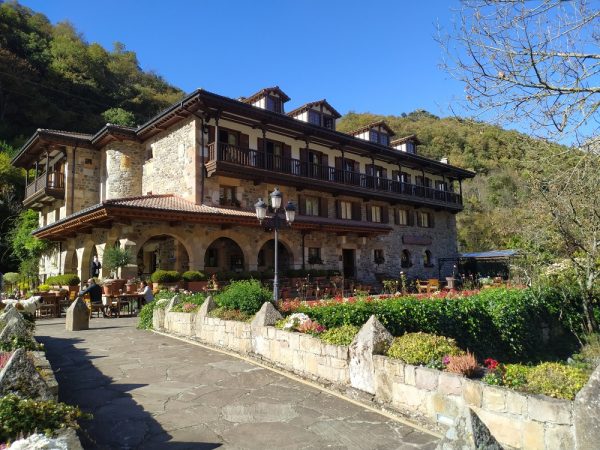 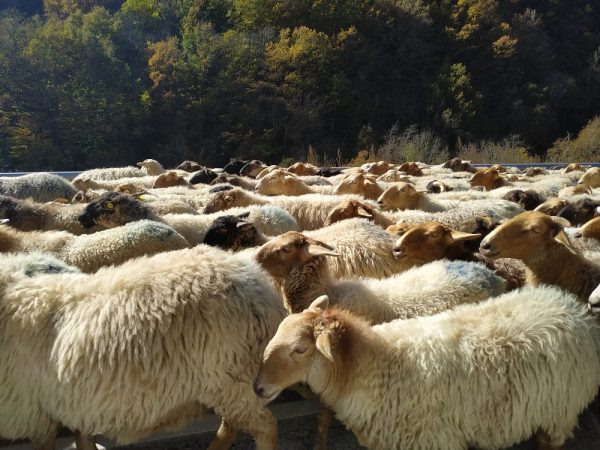 We continue ascending until we finally reach Fuente Dé, located at 1,094 meters above sea level. It is a mountainous cirque of glacial origin formed in the last ice age. There is the cable car station that, over almost 800 meters of unevenness, ascends to the heart of the Picos de Europa in less than four minutes. You have to go up and look from that viewpoint of the upper station called El Cable to really feel the world at your feet. From there you can take a short walk or do some simple route such as the one that leads to the Hotel Áliva mountain refuge or even make the descent on foot. 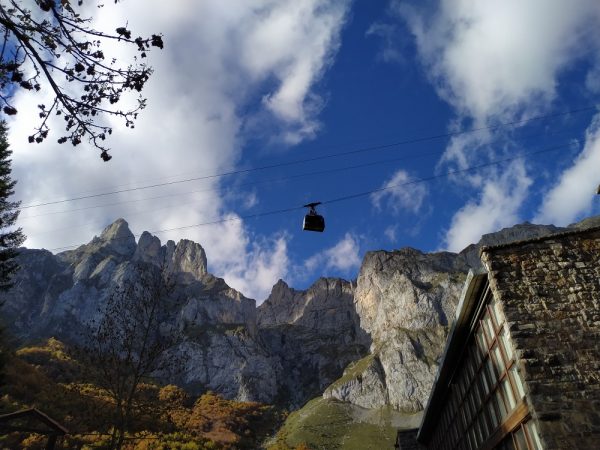 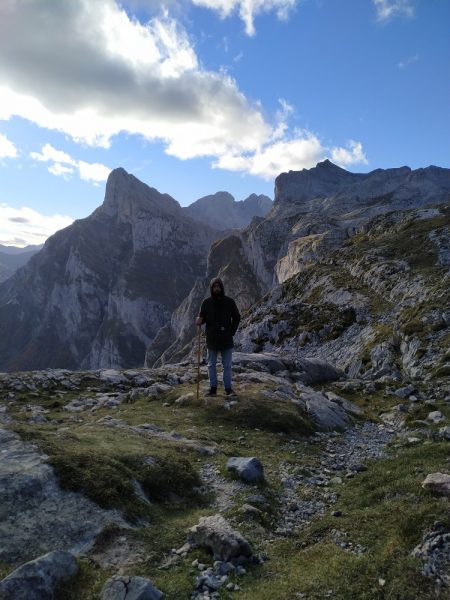 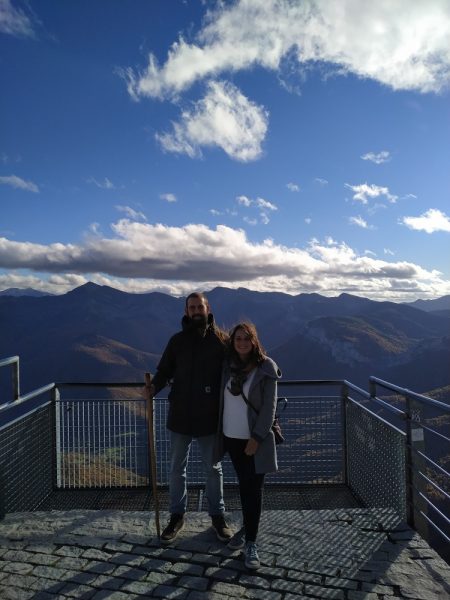 And although it is a bit out of the way, I recommend you stay at the Parador de Fuente Dé. Waking up at the foot of the Picos de Europa, with that peace and tranquility, recharges your batteries for a good season. Good trip! 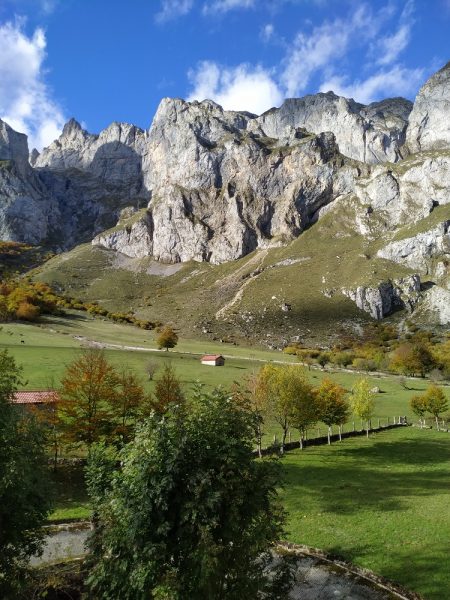