In our section on plans, today we are going to Vitoria-Gasteiz, the “white city”, the scene of the trilogy by the writer Eva García Sáenz de Urturri or World without end, by Ken Follet.

Vitoria is the capital of the Basque Country and is located in the province of Álava, in the interior of the autonomous community, less than an hour from Bilbao and barely an hour and a half from San Sebastián. It can be visited in one day, but we recommend at least one weekend to discover all its charms. 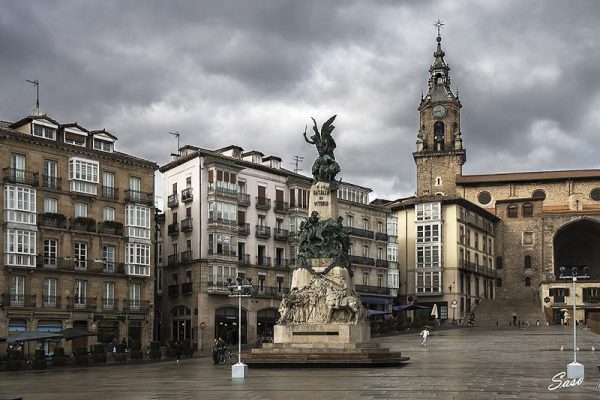 One of the most emblematic places in Vitoria is the Plaza de la Virgen Blanca, patron saint of the city, with its monument to the Battle of Vitoria in the center (battle, by the way, recreated every year). We also find in this square the vegetable sculpture that reads “Vitoria Gasteiz!” installed in 2012 as a symbol of the city’s election as European Green Capital. And the Iglesia de San Miguel, one of the oldest temples in the city and from where Celedón descends every August 4 to start the festivities.

Next to it is the Plaza Nueva, full of bars under the arches of the buildings that surround it. Throughout its history it has been from a bullring to a market. And the antiques and collectibles market is held there every Sunday. There is also the tourist office in case you want to ask questions or sign up for an excursion.

The Casco Antiguo (Old Town), with its famous medieval almond, sits on top of a hill and is the heart of the city. The wall that surrounds it dates –at least– from the 11th century. The essential visits include: Casa del Cordón (with its small entrance so that visitors had to “bow down”), Plaza del Machete, Portalón (former Casa de Postas and today a famous restaurant), Torre de los Hurtado de Anda (the oldest defensive medieval tower in Vitoria), Palacio de Villa Suso, Plaza de la Burullería (former medieval necropolis), Palacio de Montehermoso (today a cultural center), Palacio Escoriaza-Esquivel (in Renaissance style and one of the best examples of civil architecture of the time), Torre de Doña Ochanda (current Museum of Natural Sciences of Álava) and a long etcetera.

Its epicenter is the Catedral de Santa María (known as the Old Cathedral), conceived at the beginning of the 13th century by Alfonso VIII as a church-fortress. It is Gothic in style and its rehabilitation works began years ago to prevent its detachment. Despite this, it is possible to take a guided tour that follows the route marked out by the researchers during the restoration process. Highly recommended! 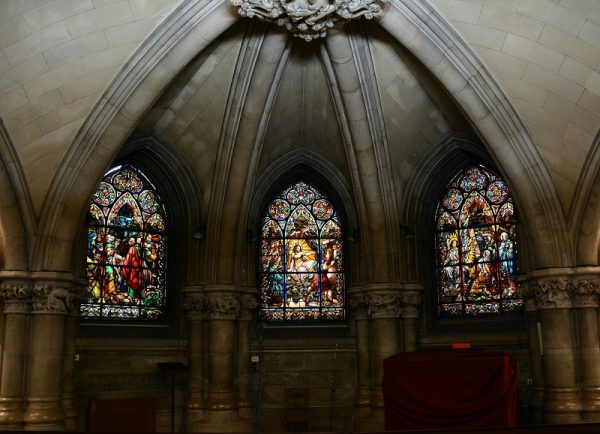 On the other hand, the Catedral Nueva, dedicated to María Inmaculada and in neo-Gothic style, does not leave anyone indifferent either with its spectacular stained glass windows. Although the works began in 1907, they had to stop due to lack of budget. In 1946 they were taken up again but in reality it was never finished, although it was consecrated.

And if there is something typical of Vitoria, it is playing cards. The Palacio Bendaña, an old fortified medieval house, houses a museum dedicated to the subject: Museo Bibat. In addition to the private collection of Naipes Heraclio Fournier company, you can admire a wonderful collection of playing cards as well as old machinery and the Álava Archeology Museum. 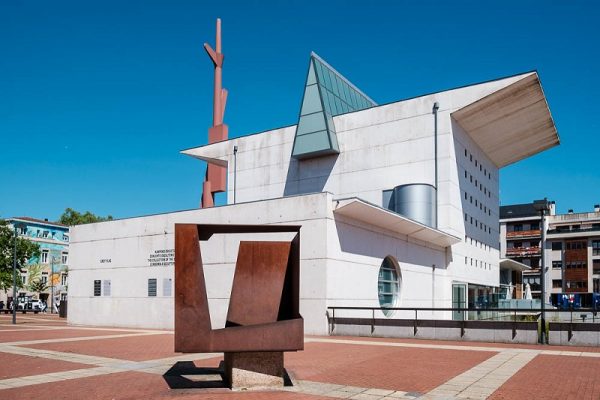 Continuing with the Museums, the Artium –next to the Old Town– is remarkable. It was inaugurated in 2002 and contains a large collection of contemporary art made up of 3,000 pieces. With works by Dalí, Picasso, Miró, Chillida, Barceló, Serra, del Rivero, Oteiza, Iglesias, Badiola or Viola, among many others.

And also the Centro Memorial de Víctimas del Terrorismo is worth a visit. It is a meeting and reflection space that shows the bloody history of terrorism in Spain and dignifies the memory of the victims.

As for green areas, the Parque de la Florida, in the very center, was created at the beginning of the 19th century as a botanical garden in true French style. Today it is a common meeting point for Vitorians. And there is more, because Vitoria is the perfect place to rent a bike and carry out different itineraries. For example, the Paseo de la Senda (three kilometres) runs from the center to the medieval basilica of San Prudencio, patron saint of Álava. You can also visit different areas of the green ring with its ecological parks such as Humedal de Salburua, Bosque de Armentia or Parque Zabalgana. 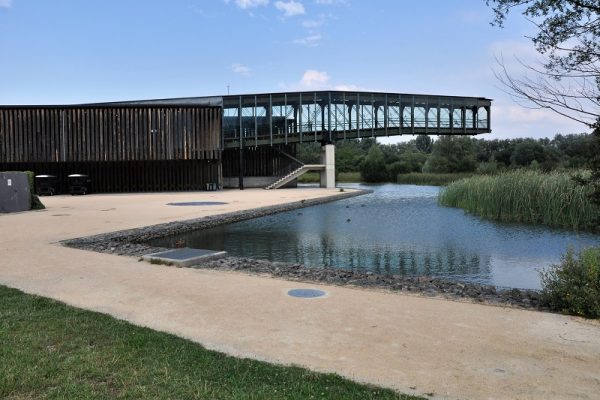 These are just a few ideas because there is much more. You can consult the Tourism website of Ayuntamiento de Vitoria to find more monuments and itineraries.

Although, of course, Álava is not just Vitoria… The Santuario de Nuestra Señora de Estíbaliz, the Rioja Alavesa with its wineries and postcard towns, Salinas de Añana and its Valle Salado (Salt Valley), the town of Artziniega, various archaeological sites and towns… But that is another matter and another day we will talk about plans in the rest of the province.