The most famous (and beautiful) cakes in history

This is not the first time that in this blog we talk about wedding cakes. But today we want to show you the ten most famous and beautiful cakes in history. At least from this side of the world and from our point of view, of course…

And since we are unable to create a ranking because they all seem ideal and delicious to us, we will show them to you in strict and rigorous alphabetical order:

We start the top ten with the Carrot cake. Given its properties as a natural sweetener, carrots have been a fundamental ingredient in baking since the Middle Ages. There are recipes since the 16th century, but it seems that it was with the rationing of the Second World War that it became popular again in the United Kingdom. Originally it was a very simple cake based on the carrot cake, but today it is characterized by having several layers, frostings and various fillings. Yummy! 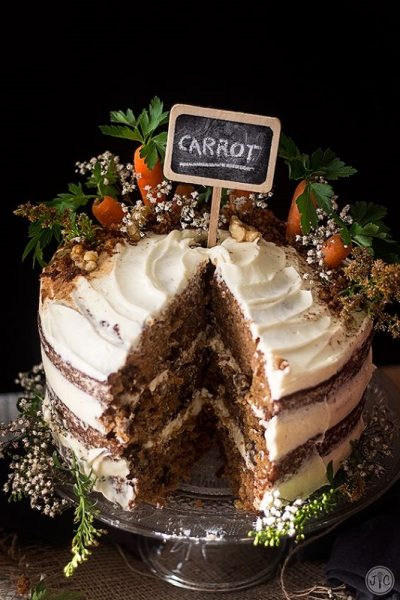 Although we know it more as Lemon Pie, the tarte au citron has its origin in nineteenth-century France. It is a short pastry filled with lemon cream and sometimes covered with meringue. It is a super popular cake all over the world because it is very smooth and digestive (the version without meringue, of course). 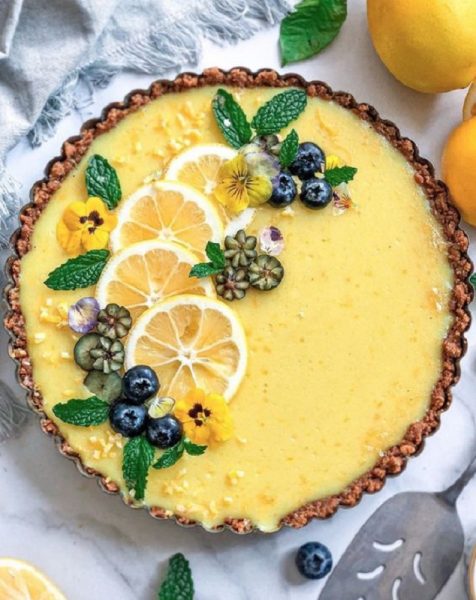 The famous Pavlova cake is named because of the lightness of the Russian dancer Anna Pavlova. It is said that was the chef of the hotel where she stayed in 1926 during her tour of New Zealand who dedicated this dessert to her. It is a meringue and red fruit cake, simple in appearance, but extremely delicate to prepare. 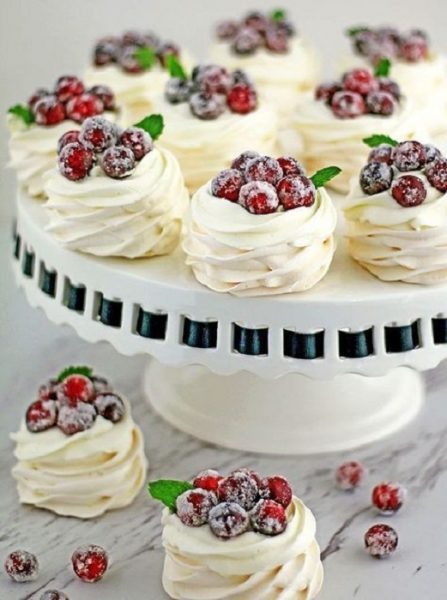 Red Velvet cake is famous for its velvety texture and bright color. It is originally from the United States and although its tradition dates back to the 19th century, it did not become popular until well into the 20th century. Its color and interior brilliance are due to the use of cocoa while on the outside it is covered with a layer of cream cheese frosting. Tremendously delicious! 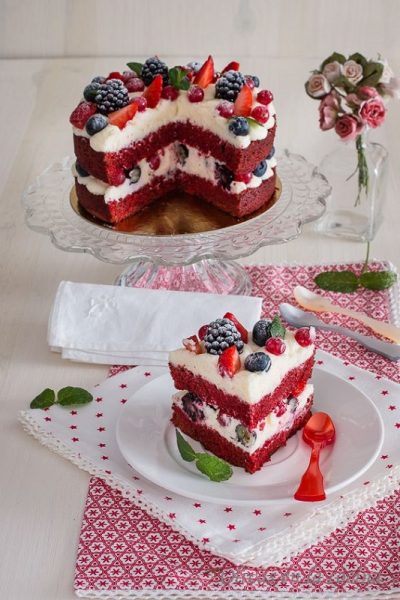 Sachertorte is a chocolate cake filled with apricot jam, covered with a chocolate glaze. It was invented by the Austrian chef Franz Sacher in 1832 on the occasion of a reception organized by Chancellor Metternich. But it was not him, if not his son, the pastry chef Eduard Sacher, who popularized it, first, in the Viennese confectionery Demel where he worked and, later, in the mythical Hotel Sacher that he founded with his wife. Be sure to visit this luxurious hotel which, together with its cake, is one of the attractions of the Austrian capital. 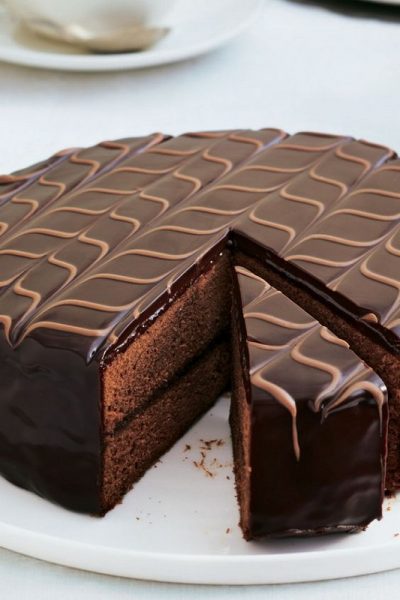 Saint Honorat (bishop of Amiens in the 6th century) is the patron saint of pastry chefs and bakers, to whom the famous Saint-Honoré cake was dedicated by the French pastry chef Fauvel Chiboust in the mid-19th century. This cake requires an arduous preparation based on profiteroles mounted on choux pastry (also known as Chiboust cream) and whipped cream. 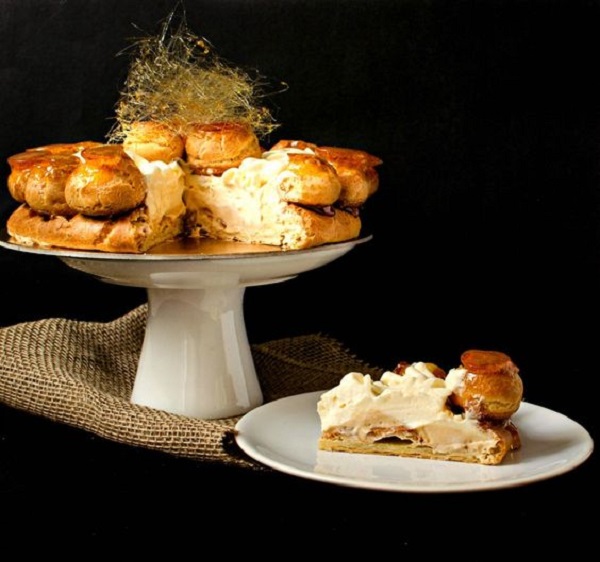 Schwarzwälder Kirschtorte, or Black Forest, is a cake of German origin made up of several layers of chocolate sponge drunk with kirsch, a cherry liqueur typical of the Black Forest region. It is interspersed with cream and cherries and finally covered with whipped cream and chocolate shavings and more cherries. 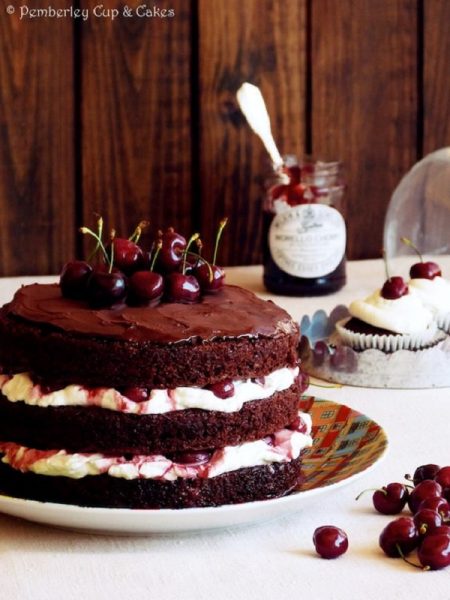 The apple pie is one of the most international cakes I know, but in honor of my friend Barbara I will mention the Appeltaart in its Dutch version. It is a very old traditional cake that already appears in paintings from the 17th century. Its filling consists of apples and raisins scented with lemon juice and cinnamon. The most characteristic thing about this cake is that it is covered with criss-cross strips of shortcrust pastry. 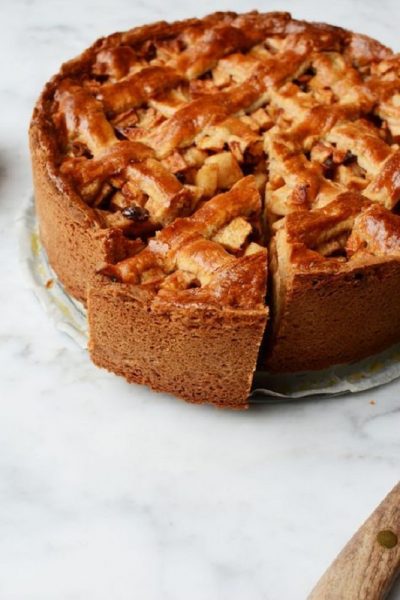 Although there are various theories about the origin and provenance of Tiramisu, one thing is clear: its name comes from Italian. Of all the stories that circulate about its origin, the one that I like the most is the one that talks about this cold dessert as a dish to use so as not to waste coffee and leftover biscuits. Be that as it may, this current mix of mascarpone cream and biscuits bathed in coffee and liquor is today one of the most famous and demanded desserts in the world. 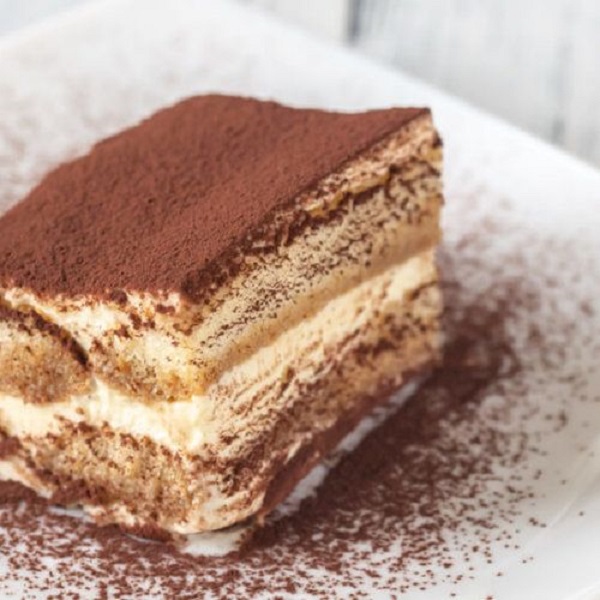 And we finish with the Victoria Sponge, a cake that bears her name in honor of Queen Victoria of England and is a classic of British gastronomy. In addition to being extremely easy to make: sponge cake, strawberry jam and whipped cream. A delicious, and beautiful, accompaniment for the 6 o’clock tea. 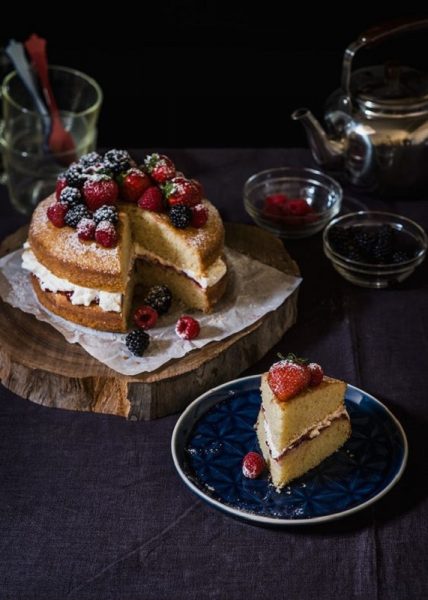 What did you think of our top ten? Which one do you choose?